It was flooded by customers with its affordable prices and the opening of the "YEMEKHANE". At the opening ceremony, where the employees competed to prepare food for their guests, the flavors offered received full marks from the citizens. 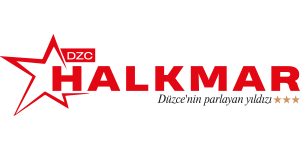 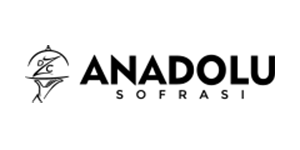 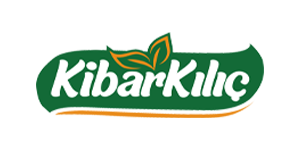 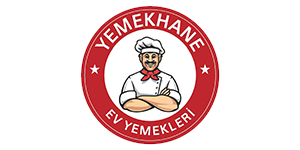 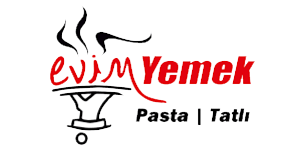 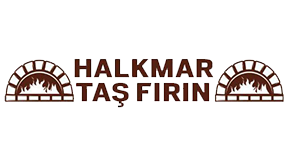 In the food industry since 1970